The U.S. trade is expected to grow substantially 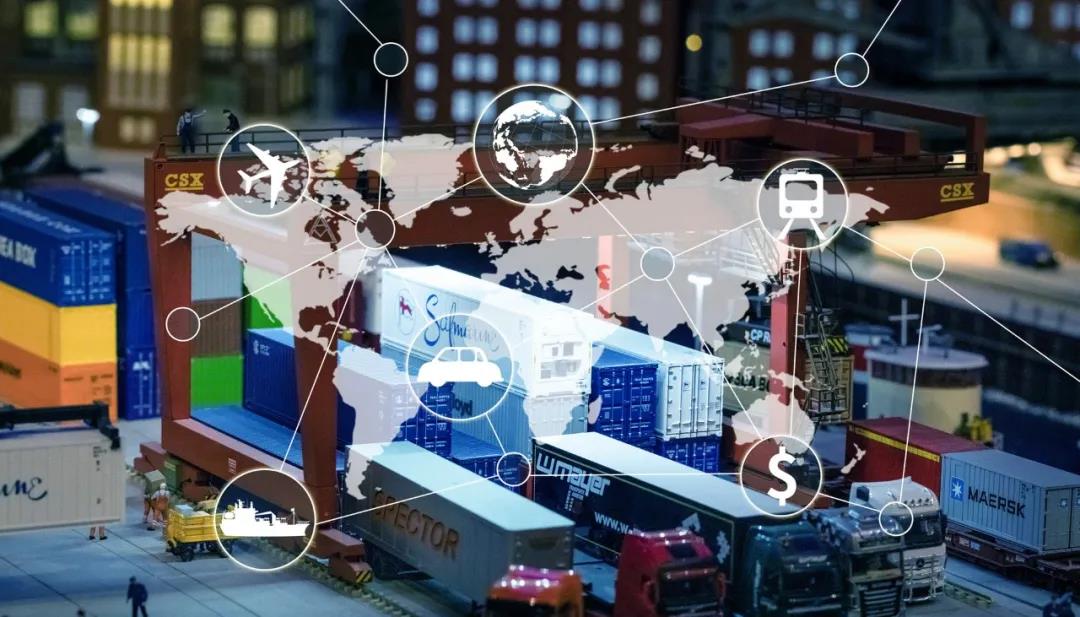 On April 1, the World Trade Organization (WTO) stated that after the global trade in goods shrinks by 5.3% in 2020, it is expected to rebound from the impact of the epidemic and achieve a growth of up to 8% in 2021.

The WTO said that the Biden government's $1.9 trillion stimulus plan will further stimulate demand, which will increase import demand in North America by 11.4% in 2021, which is higher than the 8% growth expected in Europe.

According to estimates by Allianz Insurance Company, of Biden's $1.9 trillion in stimulus funds, $360 billion will be used for imported goods. 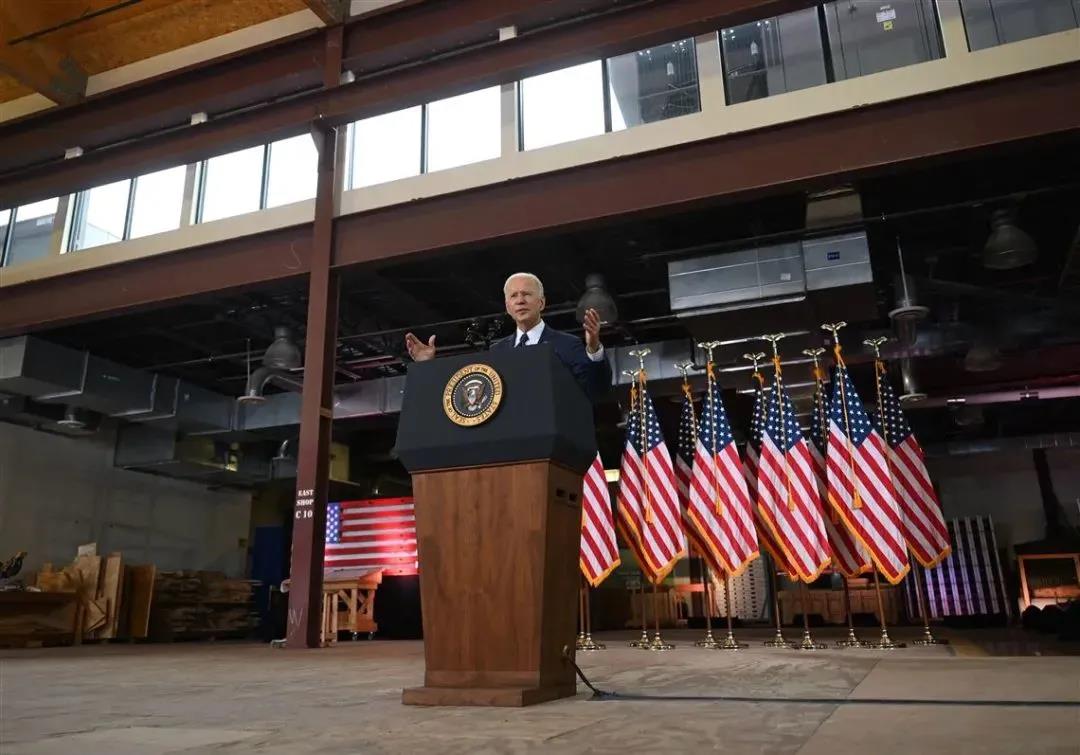 What is the concept of 360 billion US dollars?

360 billion U.S. dollars is really not a small number! The United States is going to start the global buying, buying and buying model!

The United States prints money and then buys and buys it all over the world, spending all the money, and inflation is perfectly transferred to countries around the world.

According to data from the Institute of Supply Management (ISM), the US industry trade organization, factory production and product sales in the United States soared in March. Its factory activity index rose from 60.8 in February to 64.7 in March, indicating that new commodity orders, output, inventory levels and commodity prices are all expanding.

According to US media analysis, this expansion is mainly due to the fact that most American consumers have received US$1,400 in stimulus funds issued by the government, and the demand in every major industry from the catering industry to the chemical industry is increasing. 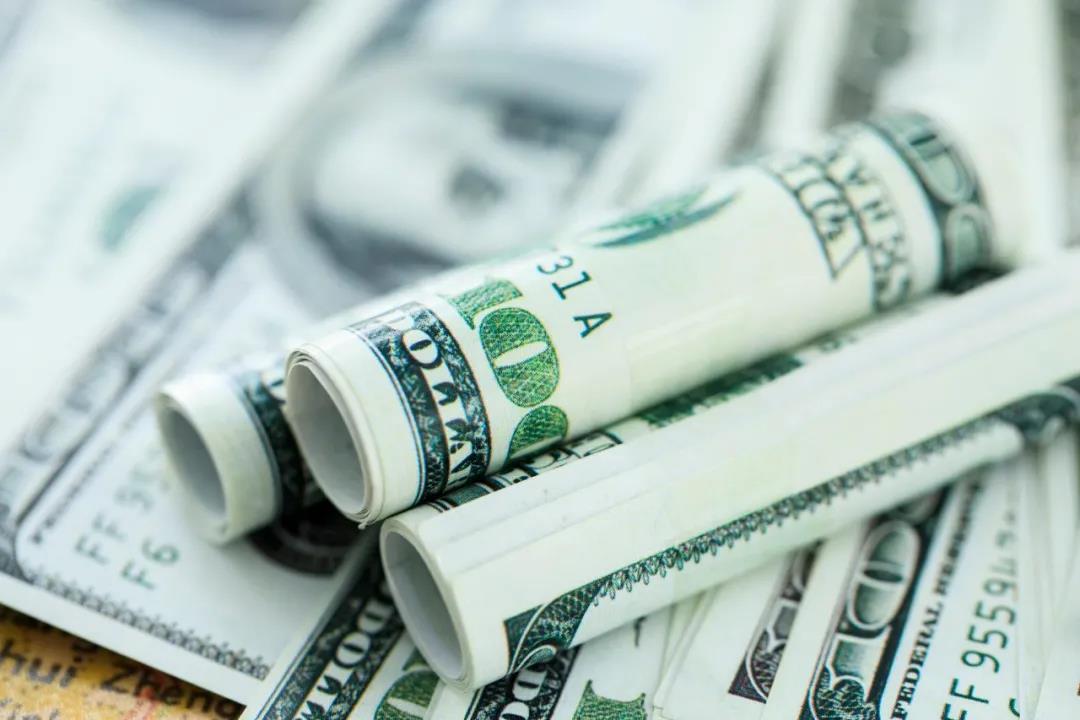 Morgan Stanley said that American households have US$2.3 trillion in excess savings, and they may spend a lot of money to promote the growth of commodity spending.

The National Retail Fedderation (NRF) predicts that in 2021, retail sales (excluding car dealers, gas stations and restaurants) will increase by 6.5% to 8.2% over 2020, setting a new record in the past 17 years.

According to a survey conducted by the Bank of America, people who received stimulus checks increased their spending by 49% compared to the same week two years ago. Among them, furniture, online electronic products and clothing have benefited the most.

The McKinsey Global Institute's research shows that even if the stimulus check is not obtained, it will not affect the consumption of middle and high-income groups. The expenditure of this group is expected to rebound to the level before the epidemic between 2021 and 2022.

"Consumers are finally beginning to welcome the ongoing economic restart." said Robert Frick, a corporate economist at the U.S. Navy Federal Credit Union. "But what needs to be observed is how quickly service industries such as travel and leisure will grow. Speed ​​opening up to allow consumers to release their backlog of demand."

The Organization for Economic Cooperation and Development (OECD) also previously estimated that American households will use checks to buy goods and services, and the proceeds will be distributed globally. “The major trading partners of the United States will benefit from its demand spillovers” and the world economy will grow faster. More than 1 percentage point.
Previous : Congested Ports, Container Crisis Next : The Incident of Evergreen On The Suez Canal
Related News
Read More >> 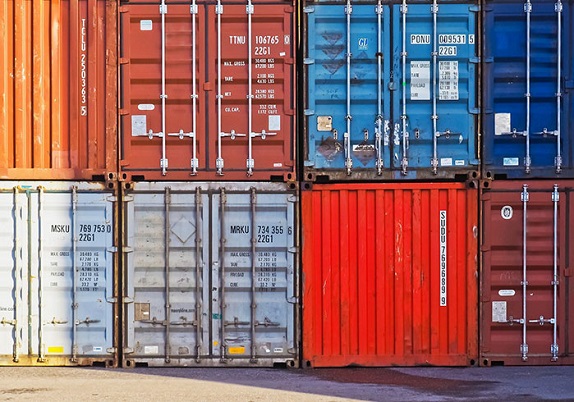 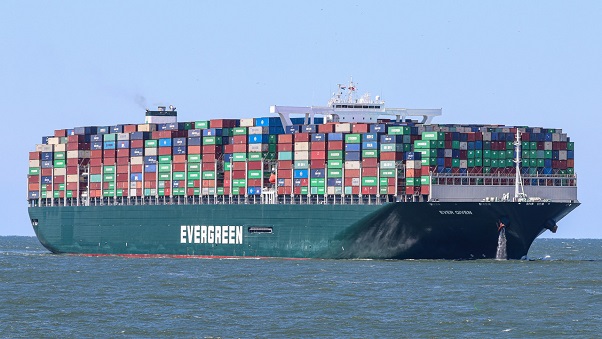 The Incident of Evergreen On The Suez Canal
Mar .29.2021
The Suez Canal has been accidentally congested and suspended for four days. As the rescue work to clear the blocked ships failed again on Friday, tensions in the cargo market continue to rise, and the relevant economic impact is beginning to show. 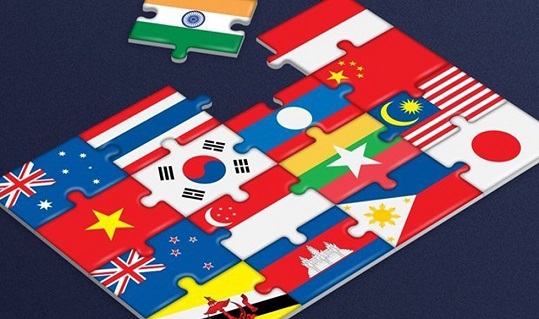 China officially approves RCEP
Mar .15.2021
On March 8, 2021, Chinese Minister of Commerce Wang Wentao confirmed in an interview with the "Ministerial Channel" that the Chinese government has formally approved the agreement. 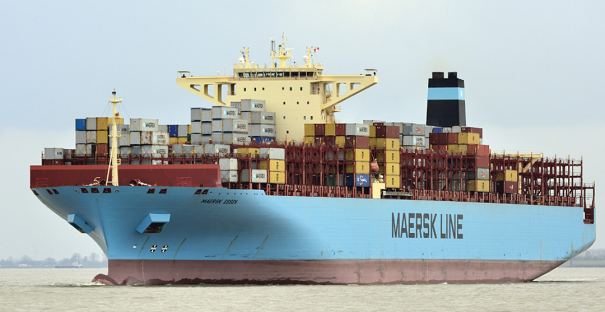 The Trans-Pacific Route Caused Another Container Ship Drop Accident Due To Bad Weather
Jan .21.2021
On January 16th, due to severe weather, a container dropped and damaged on the way from Xiamen Port in China to Los Angeles Port in the United States.