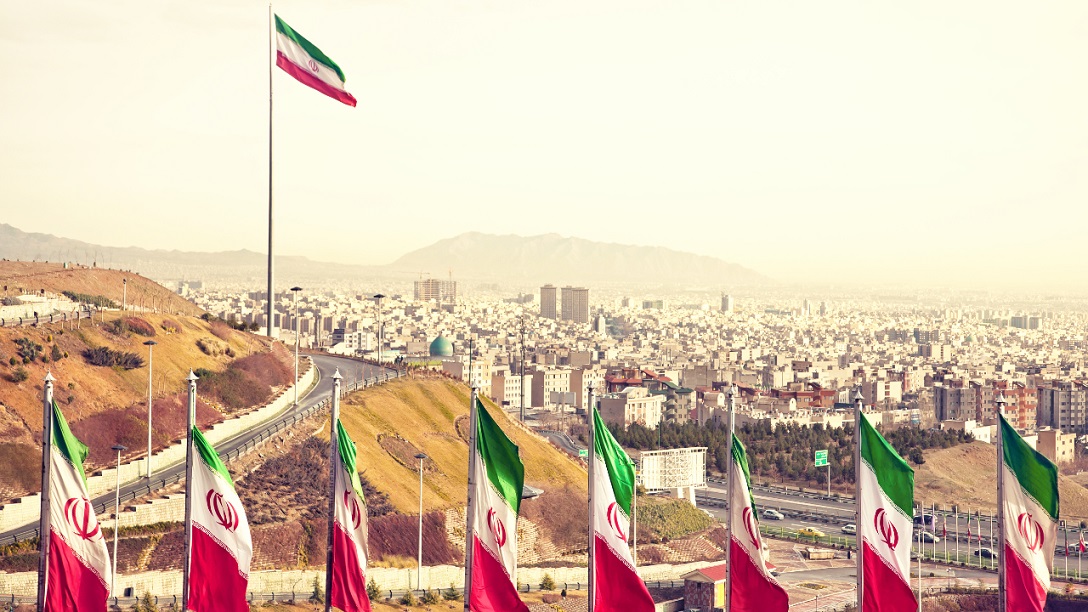 
The Islamic Republic of Iran (English: Islamic Republic of Iran, Iran), abbreviated as Iran, is located in West Asia, a country in the Middle East, borders Pakistan and Afghanistan to the east, Turkmenistan to the east, Azerbaijan and Armenia to the northwest, Turkey and Iraq to the west, and China It is close to the Caspian Sea in the north, and the Persian Gulf and Arabian Sea in the south. It covers an area of ​​approximately 1.645 million square kilometers and ranks 17th in the world.

Iran is a member of the Organization of Petroleum Exporting Countries. Its economy is dominated by oil extraction. It is a major oil and gas country in the world. Oil exports are the lifeblood of the economy. Its oil production capacity and oil export volume rank fourth and second in the world respectively.

There are many historically famous mosques, Christian churches, synagogues and Zoroastrian fire temples in Heran. Tehran is a modern city with many high-rise buildings, including Azadi Tower and Milad Tower (Milad Tower) It is a landmark of Tehran. Iran has a long history and its capital has changed with the advancing of the times. Tehran is the 32nd Iranian capital.

In the 20th century, a large number of people from all over Iran flocked to Tehran to settle. There are opinions that the urban population of Tehran should be reduced by at least 5,000,000 people. Tehran has many historically famous mosques, Christian churches, synagogues and Zoroastrian fire temples.
Tehran is a modern city with many high-rise buildings. Among them, Azadi Tower and Milad Tower (Milad Tower) are Tehran's landmarks. 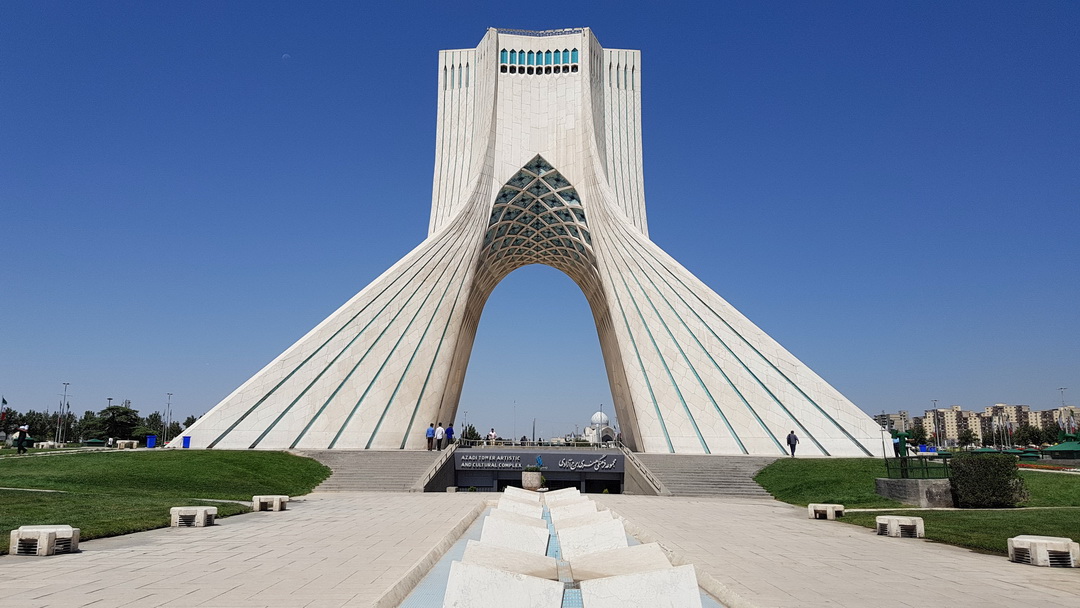 Mashhad is the second largest city in Iran and one of the holy cities of Shia Islam. It is located 850 kilometers east of Tehran and is the capital of Reza Khorasan Province.

Mashhad was built in 823 AD. In Persian, Mashhad means "the place of martyrdom"; the reason is that the eighth generation of Shiite Ali Rida Imam was poisoned here. In order to remember him, later generations built a temple here; and the original small village developed as a result. Since then, Mashhad has become a holy city of Shiites; it attracts more than 20 million Islamic followers every year.

Isfahan is the third largest city in Iran and the capital of Isfahan Province has a population of over 1.75 million.

Isfahan existed as early as the Medo Kingdom. Today Isfahan is an ancient cultural capital of Iran, and the Imam Square in the city is also listed as a World Heritage Site. 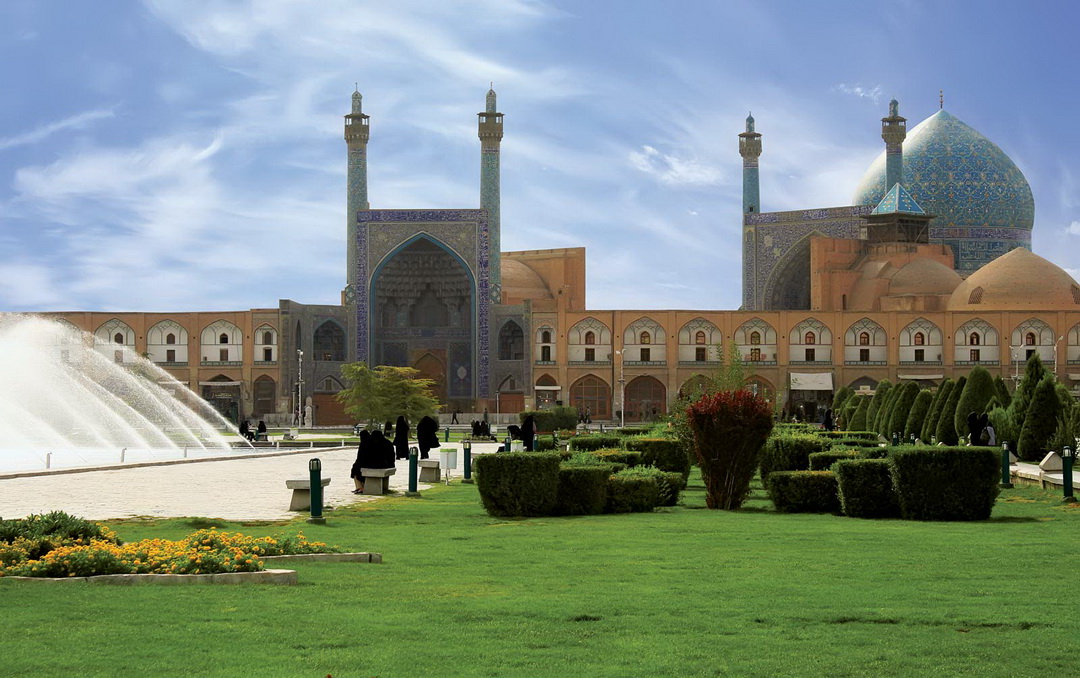 81.65 million. The provinces with relatively concentrated populations are Tehran, Isfahan, Fars, Khorasan Razawi and East Azerbaijan. Persians account for 66% of the national population, Azerbaijanis account for 25%, Kurds account for 5%, and the rest are ethnic minorities such as Arabs and Turkmen.

The official language is Persian. 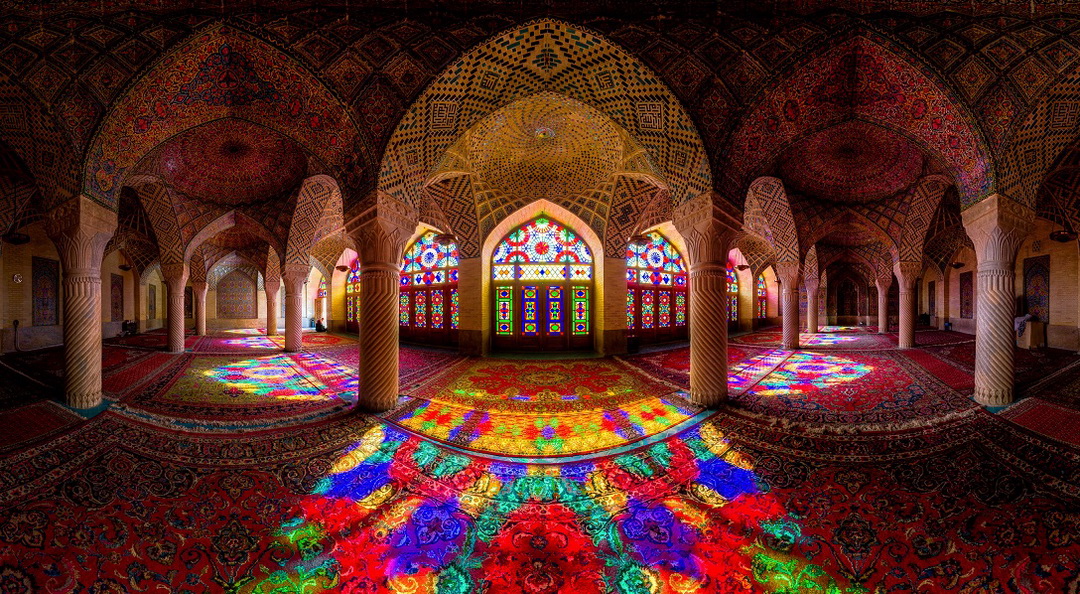 Iraq has a history of thousands of years of civilization, rich in natural geography and ancient civilization heritage. Before the Islamic Revolution, millions of people visited Iraq every year. After the Iran-Iraq War, the tourism industry was greatly damaged. From 1979 to 1994, the annual average number of tourists to Iraq was less than 100,000. Since 1991, the government has been committed to the development of tourism, and the tourism industry has gradually recovered. There are about 3,000 tourist organizations and travel agencies across the country. Tehran, Isfahan, Shiraz, Yazd, Kerman, and Mashhad are the main tourist areas in Iraq.

The Iranian railway has a total length of 9,508 kilometers, with 7,265 kilometers of trunk lines, 2,243 kilometers of branch lines, and 3,300 kilometers under construction. With 277 locomotives, it transports 13.111 million passengers and 26.392 million tons of cargo annually.

The main ports are Khorramshahr, Bushehr, Abbas, Khomeini, Chabahar Port in the Persian Gulf and Ansari and Noxal Ports in the Caspian Sea. There are four main shipping companies, namely the Islamic Republic of Iran Shipping Company, Iran-India Shipping Company, Valfagar Shipping Company and Caspian Shipping Company; it has 112 ships, cargo transportation capacity of 30.69 million tons, passenger transportation The capacity is 2.63 million passengers. In addition, Iraq is the largest oil tanker owner in the Middle East and the Persian Gulf. There are 26 oil tankers above 200,000 tons and the total tonnage of oil tankers exceeds 4.5 million tons. Khark Island is the largest crude oil export port in Iraq.

There are 83 airports in Iran, with a utilization rate of 34%; among them, 14 are military airports, 61 are comprehensive airports (with only 22 landing aircraft), and 8 are passenger airports. Tehran, Isfahan, Shiraz, Tabriz, Abadan and Abbas are the six major international airports. Iran Airlines is the largest airline in Iran, with 83 aircraft, flights between 23 cities, and 33 international routes to the Gulf, Asia and Europe. In 2004, it carried 11.33 million passengers.

Iran has a huge aviation network to the Middle East, Asia, and Europe. Tourists from the United States or Australia need to transit in Asia or other Middle Eastern countries to fly to Iran. Most aircraft land at Mehrabad Airport in Tehran.

According to a report by the International Monetary Fund, the Iranian economy is expected to experience a severe decline in 2019 due to the increased economic sanctions imposed on Iran by the United States last year, and the total annual GDP will fall by 9% to 10%.

Iran’s “Financial Tribune” reported on November 24 that the Iranian Parliamentary Research Center (MRC) released a report that considered that the first quarter of the fiscal year (March 20 to June 20) actually The national unemployment rate is 24%, instead of the 9.8% published by the National Statistics Center of Iran.

Under U.S. sanctions for many years, Iran’s consumer prices may rise by an average of 50% in 2019. 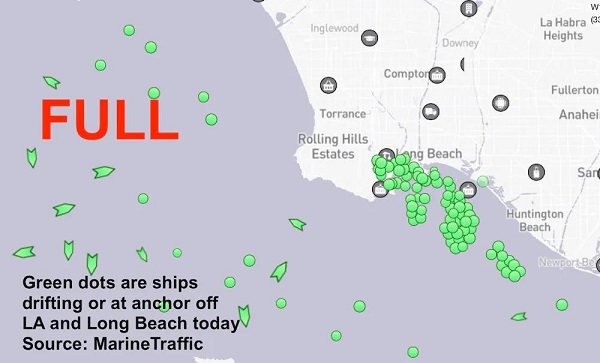 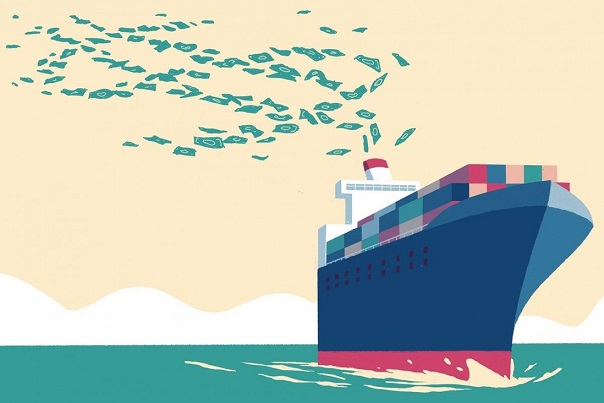 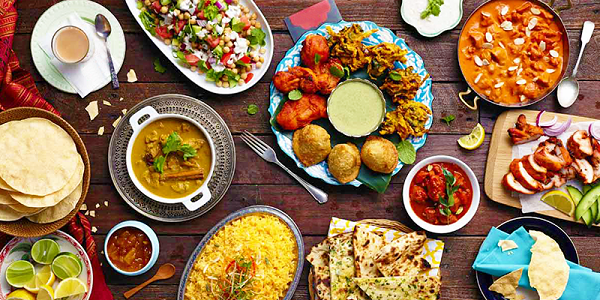 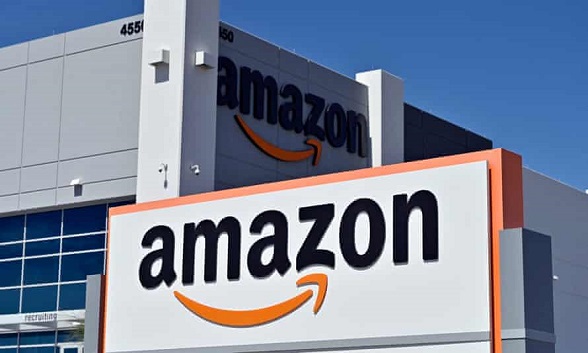